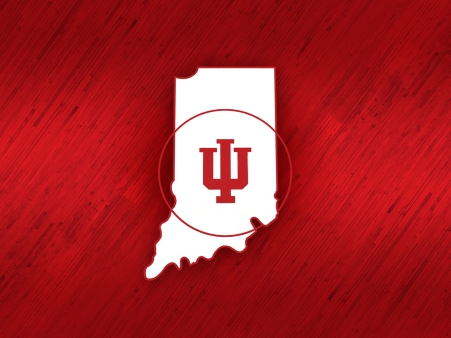 It’s just one day after the championship game and the first preseason poll for 2012-2013 is out.  Andy Katz has Indiana as preseason #1.  Isn’t it a little soon?  While I think it speaks volumes to where Tom Crean has helped bring the program, it seems a little early to be making such predictions. It does assume several players are leaving for the NBA from other teams and that IU is staying intact.  It seems early, but it sounds good to Hoosier fans.

Here’s what Katz wrote about the Hoosiers.  You can see his Top 25 here.

Surprised? Putting Indiana No. 1 isn’t a reach, and it speaks volumes about how far Tom Crean has brought the Hoosiers. There was legitimate grumbling in the Hoosier Nation a year ago, wondering whether the rebuilding was taking too long. Well, IU had two of the more significant wins of the 2011-12 regular season and then reached the Sweet 16, where it pushed Kentucky as well as any team. Cody Zeller has to stay put for Indiana to remain No. 1 of course. But if Zeller is back, the Hoosiers — with nearly everyone returning and joined by another elite recruiting class — will be right there in the running for a national title.