Syd, along with several Angels players, was named to the Cincinnati Enquirer All-Star Team.  The paper on April 26 listed their picks for each division’s coach and player of the year along with a first team and honorable mention.  Syd made first-team for Division II-IV.

Here’s a copy of the article. 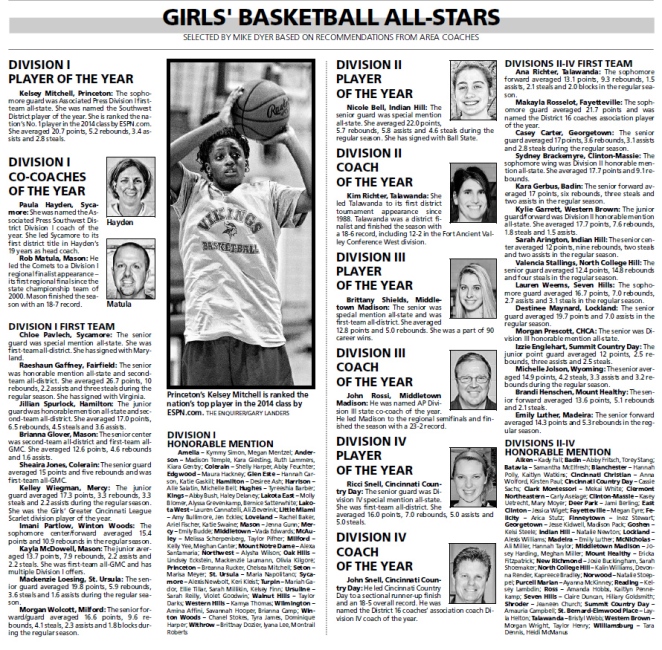 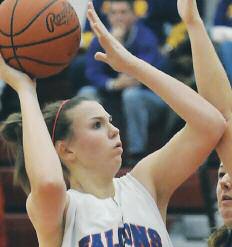 Now that the regular season has concluded, the post-season honors are being handed out.  Below are a couple of articles from the Wilmington News-Journal.  Sydney was also named 1st Team SCOL, but that hasn’t appeared in the paper yet.

Brackemyre averaged 18 points, 9 rebounds, 2 steals and 2 assists per game for the 19-4 Lady Falcons.

Brackemyre, who averaged nearly 18 points per game this season for the Lady Falcons, was the fourth overall vote-getter among freshmen, sophomores and juniors.

Other underclassmen on the team were Elizabeth Haley of Oakwood, Erin Dorn of Bellbrook, Susan Wollenhaupt of Carroll, Breanna Ball of Belmont, Emma Bockrath of Alter, Autumn Worley of Eaton, Janae Curtiss of Thurgood Marshall, Hannah Collins of Valley View and Ciara Poppa of Carroll. 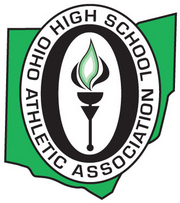 Jim Dabbelt covers girls basketball for southwest Ohio and generates a lot of internet traffic. It’s a great place to keep up to date on what is happening in girls hoops in this area of the state. You can see the full listing on his blog — Dabbs Blog